The mark of the mythical King Abomelic has lasted in the name of this monumental group, as well as in the memory of the rondeños. But who was this mysterious character?

The chronicles say that a member of the Merini dynasty ruled the western frontier of the Nazari Kingdom between 1331 and 1339. He was the firstborn son of Abu-l-Hasan, Sultan of Fez. And perhaps that is why it was known as Abd-al-Malik Abd al Wahid, since the Arabic expression abn almalik literally means “son of the king.”

Upon accessing the throne of Fez, Abu-l-Hasan had agreed to an alliance with the King of Granada, Muhammad IV, who barely had enough military power to stop the Castilian advance. It was about sending their troops from North Africa to defend the western flank of the Nazari Kingdom. In return, the meriníes of Fez obtained great parcels of power in important cities of this zone, constituting a species of “proteinrado meriní” in the Kingdom Nazarí.

The son of the king arrived at the head of those troops. From 1333 he captained several incursions of looting in cities controlled by the Castilians, such as Gibraltar and Jerez, even reaching the gates of Seville. It was then when he proclaimed himself King of Ronda, Algeciras and Gibraltar. 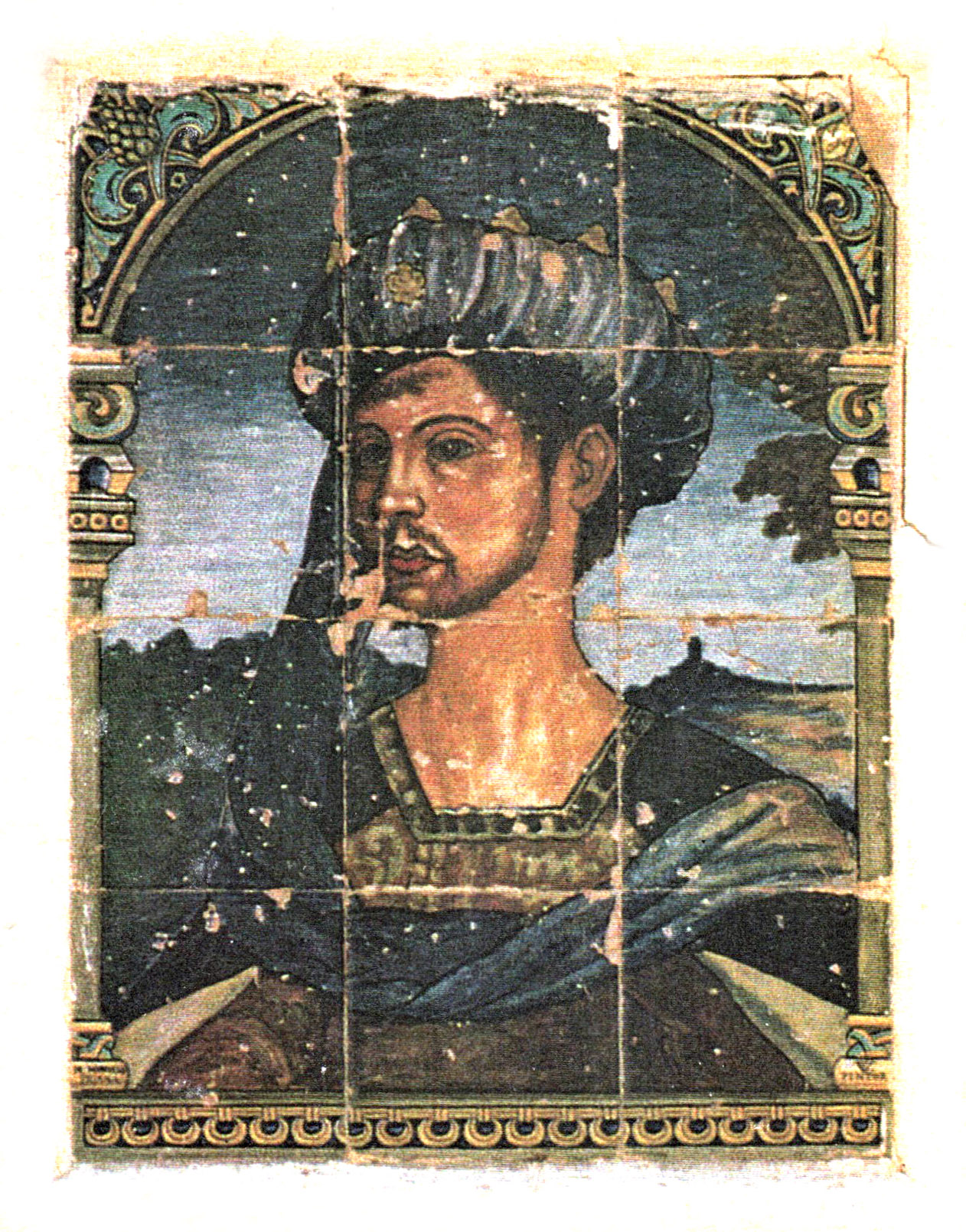 One of these incursions in 1339 resulted in the famous battle of Pagana, near the Guadalete River, during which Abd-al-Malik died. Only a year later, the Christian victory in the battle of the Salado River ended with the merino dominion west of the Nazari Kingdom. There are two temples erected in the area to commemorate these battles, the Hermitage of Our Lady of the Saints in Alcalá de los Gazules and the hermitage of Santa María de la Ina.