Trinidad voice Scholtz Hermensdorff was the great renovator of the Casa del Rey Moro and a remarkable promoter of the cultural life of Ronda at the beginning of the 20th century. 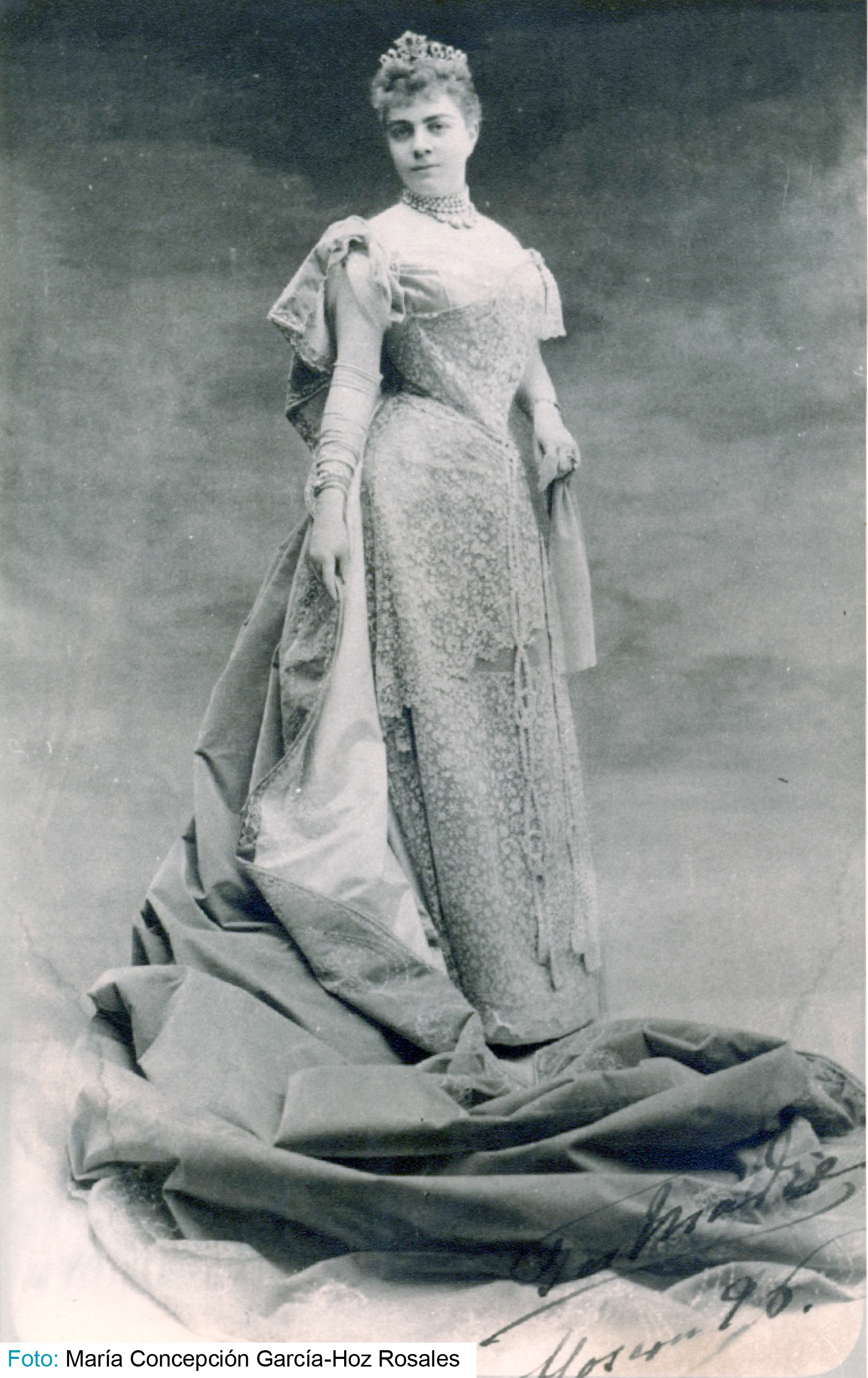 He was born in Malaga in 1867, in a wealthy family of merchants with ancestors in Ronda. At the age of 21, he married the Mexican diplomat Manuel Yturbe. Diplomatic activity led to marriage to reside in various cities throughout Europe and to relate to the international aristocracy. When she was 25 years old, Trinidad gave birth to her only daughter, Piedad.

But unlike other women in her position, Trinidad never resigned herself to the role of wife and mother. In his palace in Madrid, he gathered the intelligentsia of the time and thus came the idea of ​​founding the Spanish Society of Friends of Art, aimed at protecting heritage. This was the origin of the Revista de Arte Español, published since 1912. She was also founder of the Philharmonic Society of Madrid.

He also stood out for his activity as an art collector, acquiring works in antique shops and promoting contemporary creation. One of the exhibitions he promoted recovered the memory of the Spanish regional costume and became the germ of the current Costume Museum. Many of the cultural events that I organized were charitable.

In 1911, on the occasion of the inauguration of the Hotel Reina Victoria, he spent a few days in Ronda. It was then when he decided to buy the Casa del Rey Moro. The Marquis of Salvatierra, its owner then, raised as a condition that the Duchess set her residence in Ronda, perhaps knowing the cultural impulse that would offer the city. And so it was: Trinidad bought the deconsecrated church next to the Collegiate Church and installed there the Charitable Teacher Center, an institution that offered apprenticeships to unemployed young people in Ronda while recovering the traditional handicrafts of furniture and weaving.

Meanwhile, he promoted important reforms in the Casa del Rey Moro: he acquired houses next to the main core of the house, to expand the construction and commission a garden. In both cases, the dominant style was neomudéjar, with reminiscences in the art of the Hispano-Muslim past.

Ten years after the death of her first husband, in 1914, Trinidad married Fernando de la Cerda, Duke of Parcent. It was from this marriage when she assumed the title of Duchess of Parcent for which she is remembered.
She died in Vienna, when she was 70 years old, after a lifetime as a benefactor of culture.