The origin of this construction is an 18th century mansion. In 1911, the Duchess of Parcent, Trinidad von Scholtz Hermensdorff, acquired it and converted it into a neo-Mudejar style house. Currently, it is undergoing restoration. 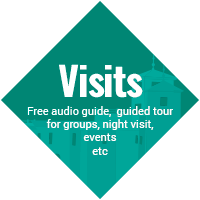 What was the housing area of the Casa del Rey Moro is actually made up of a sum of several buildings. The main nucleus was a house from the beginning of the XVIII century, with the usual structure of the Andalusian houses of the aristocracy: it consisted of a series of rooms around a patio, distributed in two heights.

From 1767, Jacinto Salvatierra was the first member of this noble family that owned this house: he ennobled it with a cover where he placed the coat of arms of his lineage, today destroyed. It was inherited by successive relatives until the beginning of the 20th century, when it was acquired by the American billionaire Lawrence Perin, who once again placed the monument in the spotlight for academics and those interested in the history and culture of Ronda.

Shortly after in 1911, Trinidad von Scholtz Hermensdorff acquired the House of the Moorish King and completely renovated the housing area.

His initiative consisted in buying the neighboring houses: he demolished those on the east side to create a garden; those on the west side incorporated them into the main nucleus, ordering the whole construction to be reformed in neo-Mudejar style.

Neomudejar is one of the historicist styles developed in Europe since the late eighteenth century. They sought to rescue the signs of the national identity of each country. And in the case of Spain, it was considered that the most representative art of its history was that which integrated the HispanoMuslim technique and aesthetics with the objectives of Christian art: it was the so-called Mudejar art, which was thus recovered at the beginning of the 20th century.

In this renovated house from the initiative of the Duchess of Parcent, that style is perceived in the use of the green glazed tile to cover the roofs, the brickwork with ornamental forms and the use of tile decorations. 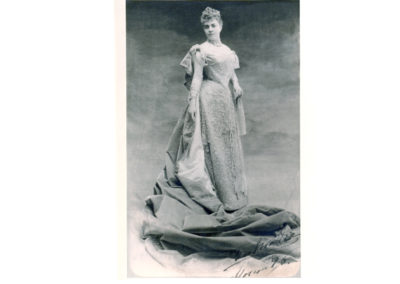 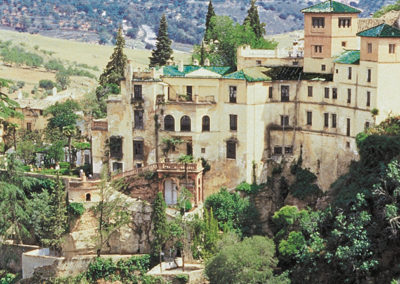 The house of the Moorish King 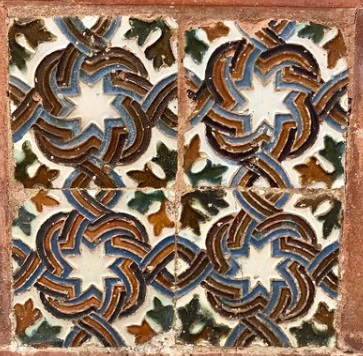 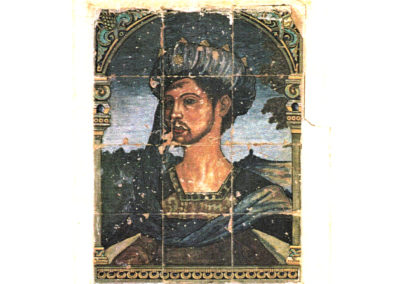 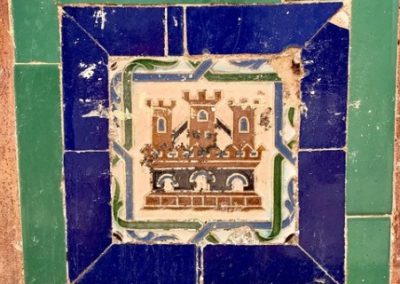